Since 2010, Hoodie Day has been one of AIME’s largest fundraising and awareness campaigns.

From the inception of the Hoodie Day concept to 2016, I played a prominent role in the campaign’s marketing and sales. Key responsibilities during this time included creative direction and development of social media branding and content, targeted EDMs, online sales concepts and promotional photography.

During the peak of each Hoodie Day campaign, the front page of AIME’s website would transform into a call-to-action ‘microsite’, giving visitors two clear options: buying a hoodie or making a donation.

Each year, as the campaign increased in popularity, the hoodie design’s importance grew with it. Mockups were put forward by the Graphic Designer and myself based on both company direction and trends at the time, which were then finalised by the CEO and put into production.

I took creative direction once each final design was chosen, ensuring all physical and digital assets were visually consistent.

For 2016, I additionally oversaw the distribution of purchased hoodies to AIME Apparel customers in time for the campaign’s culmination. 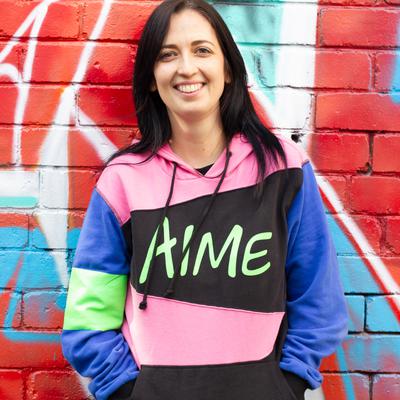 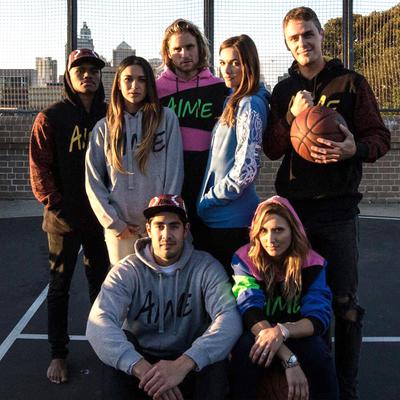 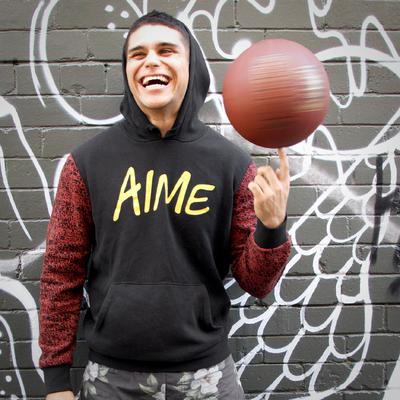 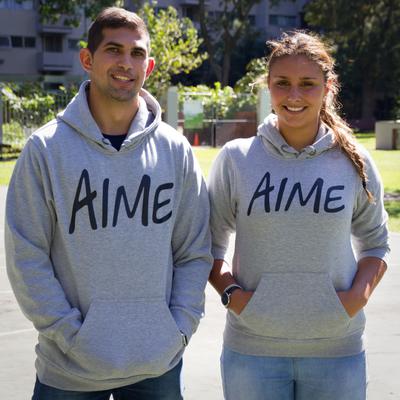